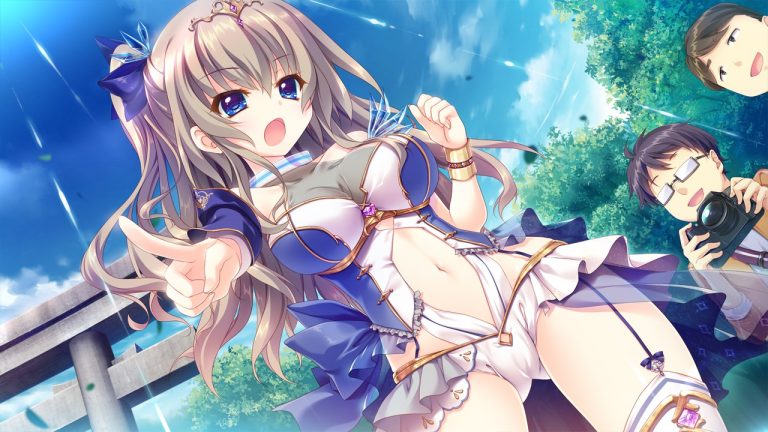 Finally, I moved out to live on my own … or rather I got kicked out in favor of my sister. But cooking for myself is tedious and the quality of my cooking is rather substandard so I prefer to get some takeout or grab something at the convenience store. But tonight it’s time to visit my favorite diner.

We play as Kakeru Niimi, a highschool student that lives on his own. His life takes a turn after the relic of their local shrine shatters and the whole town gets littered with artifacts. Those artifacts possess different powers. One of the relic lands in the hands of a serial killer that uses it to murder people all over town. Together with Miyako Kujo and his little sister Sora Niimi he tries his hardest to track down the killer. As expected feelings for his companion soon arise complicating the situation quite a bit.

The story starts off okay-ish. The prologue gives us a pleasant way into the story and sets things up. You get to know the main protagonist, his sister, and the first heroine Miyako. In that regards the game differs quite a bit from other Visual Novels. Each episode focuses on one heroine, starting with Miyako. The story focuses quite a bit on the mystery in the beginning, while in the latter stages of the story the romance part takes over.
I don’t want to dive too deep into the story since talking about it would spoil quite a lot due to its length.

But that’s the problem in general. This Visual Novel is short. It is split up into different parts, so the first episode doesn’t give you the whole game, but still paying 15€ for about 4 hours of playtime, if you are quick reader, is quite a lot.
The story is almost forgettable, the climax falls rather short and the way it’s presented and forced on you left a rather bad taste in my mouth.

You are forced to get the bad ending the first time. At first, I thought that this would be the power of the main protagonist but apparently, it's due to multiple universes.

The visuals themselves were good, the audio and voice of the characters were pleasant and quite fitting. It is worth mentioning here that the main character was voiced as well. I wish more games would go for that route since it does add a layer of immersion to the game. The added 18+ scenes are animated which honestly came as quite a surprise to me. The additional free patch to add them is really worth it.

I will give the second episode a try but honestly, I’m not seeing myself finishing this series. It lacks story, choices and the length/price quota isn’t glamorous as well. 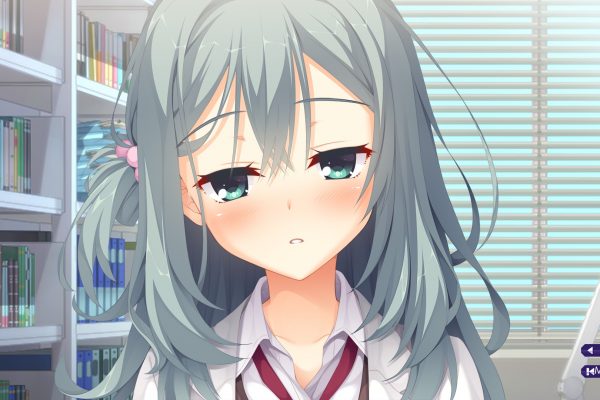 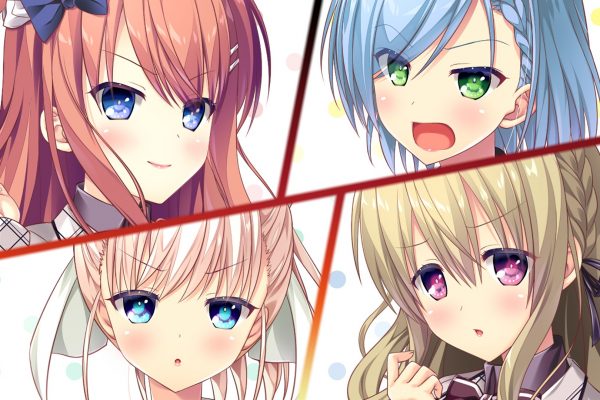 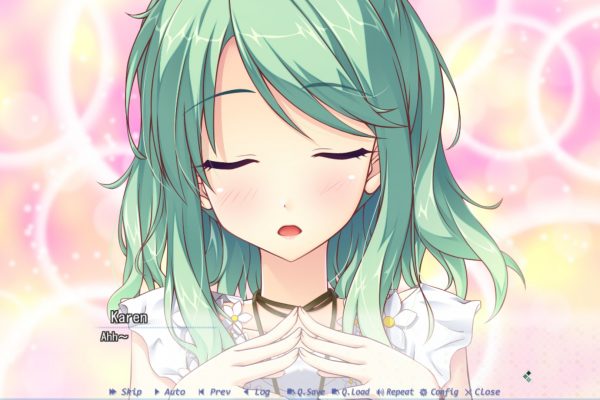 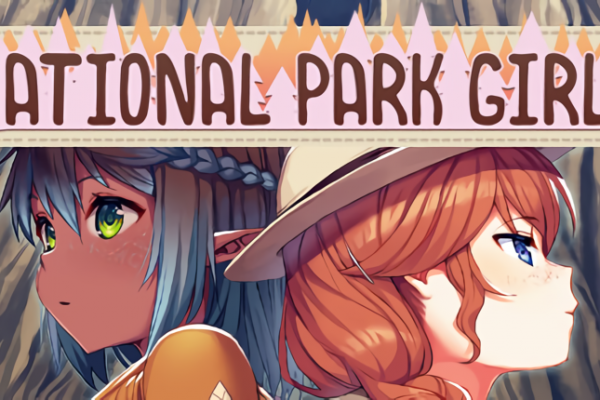