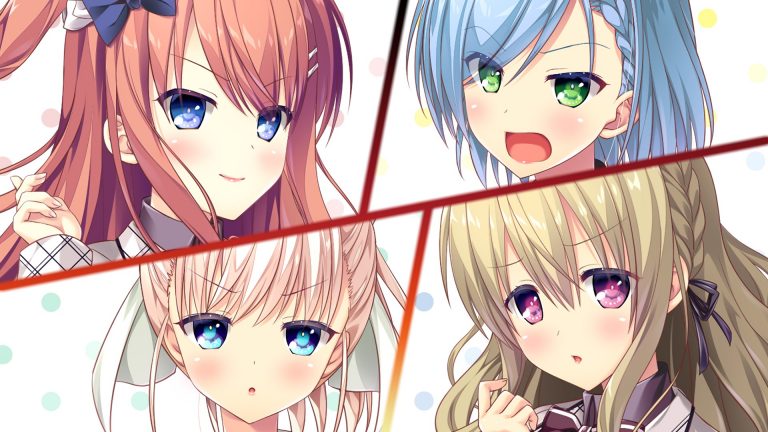 We are in the prime time of our lives, and yet we aren’t allowed to date here.
I will change this. I will abolish the 100-year ban on romance!

IxShe tell was developed by Hooksoft and published by NekoNyan Ltd. They already released some great Visual Novels this year like Making*Lovers which went on to be one of my favorite Visual Novels. So my expectations were up high!

You are Hajime, Student Council president and basically the male idol in this school. Even more so after you were able to abolish the 100-year ban on romance. Now you want to use this newfound freedom for yourself and get yourself a girlfriend, which happens faster than you could ever imagine. While you are being chased by the most stunning girls of your high school you have to decide for yourself which confession you want to accept.
Starting with Kosikizu Kasumi the transfer student: As the new student in school, she soon finds herself swamped with students that adore her. Many believe she will be the new “Miss Kenseikan”, the title for the most beautiful student. But Kasumi only has eyes for Hajime since he is the reason she even choose this school to begin with. And soon Hajime has his first confession on his hands. But as faith would have it, she wouldn’t be the only one.

The very next day Hajime is in a student council meeting with their sister school and their student council president Kozuka Yui. A level-headed and sophisticated girl that tries her hardest to seem like a mature woman. But while she tries her hardest she can’t seem to escape her moments of childishness which makes her all the more adorable. Unable to keep her feelings to herself she also ends confessing to Hajime.

Next up we’ve got the current running “Miss Kenseikan” Yuuki Ayaka. Perfect in every way, the idol of the school and loved and adored by every boy in the school. Even Hajime wasn’t safe from her charm, being in her fan club and having a longtime crush on her like all the other boys. But those days are long gone until Yuuki starts to take notice of Hajime one day. While being struck by his sheer luck that he’s getting noticed by her, she tells him that she only wants one specific boy as her boyfriend. This boy has to be perfect and as beautiful as her in every sense and in her eyes it can only be the one and only student council president that abolished the ban on romance, Hajime.

Of course, Hajime had people that wanted to keep the ban on romance. His own vice-president Yamabuki Yoshino was the head of the anti-romance fraction. She tried everything in her power to keep the ban but ultimately failed. But now she tries a more radical approach. With her confessing to Hajime as well and her idea to make the relationship as inappropriate as possible she wants to reinstate the ban. What remains unknown is if that’s her true intentions or if she just can’t be honest with herself.

Now it’s time for Hajime to get to know those girls on a personal level and in the end, decide which confession he wants to respond.

IxShe Tell features some unique gameplay features that aren’t present in other Visual Novels. Starting with the ability to give points to specific heroines. While still on the common route, you are able to give up to ten points each day to a heroine of your choice. It is an interesting concept and it really helped underline for yourself if a heroin appealed to you and made you think about what was happening a little bit more. But at the end of the common route, it is just used to put the heroine with the most points at the top of the deciding moment. There is no change in dialogue or any other feature. It felt a bit lackluster in the end. The other unique gameplay feature added a lot more. At specific points in the game, you were able to see a scene from another girls perspective. This really added some flavor to the story and gave you a way to get to know the heroines more. While those scenes weren’t exactly long, they were long enough to add to the game in a different way. Sadly this feature was only present on the common route. I would have liked it if they were also present on a heroin route.

The story of the game was nothing overly exciting or dramatic. It’s a casual dating-sim with its fair share of comedy in the beginning that evolves into more serious topics later down the routes. While the comedy part really fell short in the individual routes the more serious part of the girls really came through. It developed the personality of the girls and gave them more character.
The art and scenes itself were in crisp native 1440p which made them gorgeous to look at. The soundtrack itself was fine, just at the end of my playthrough, I couldn’t listen to one or two soundtracks anymore.
NekoNyan offers a free 18+ patch which puts all the lewd artwork back into the game.

Overall it’s a great game for what it wants to be. If you expect a long drawn out story with a serious topic then this game ist for you. But if you want a great casual dating-sim then this is your game! 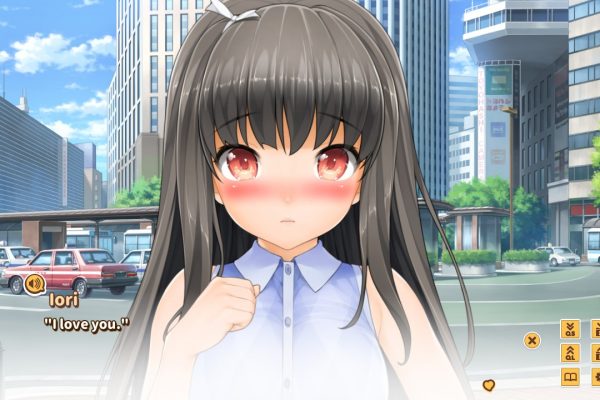 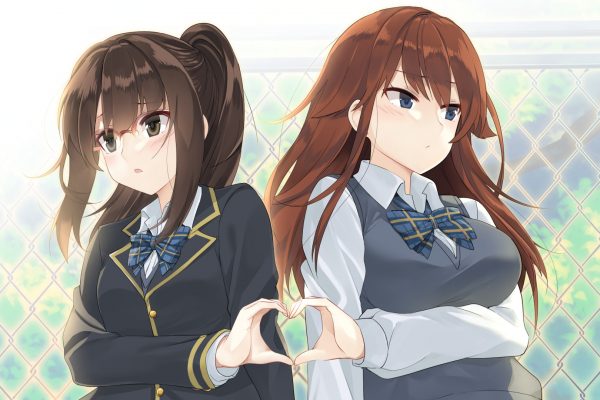 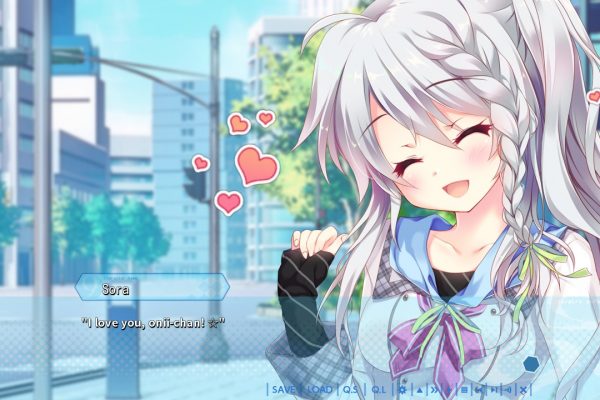 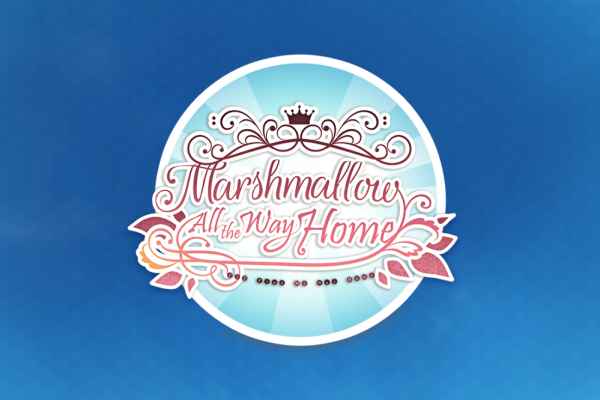