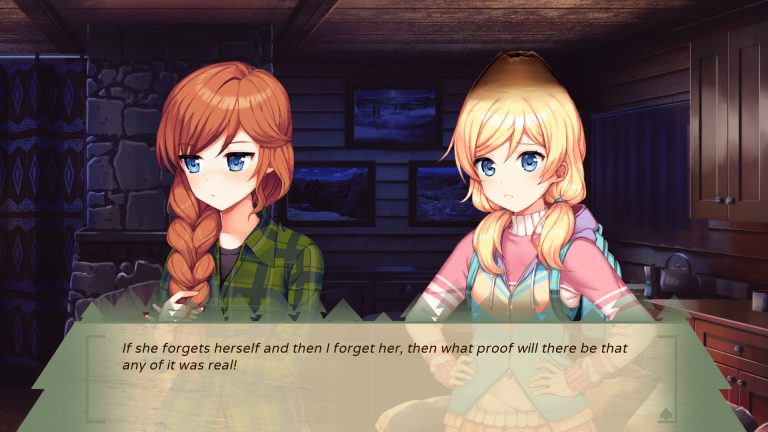 Music is not just Music. Often it embodies just so much more. A feeling, a thought, or a memory. These feelings are often so deeply intertwined with one another that just hearing the songs can bring out those feelings.

I always loved to listen to music whenever I could, at school or home, while taking a walk, getting groceries or while playing games.
There is almost no song that I don’t have some kind of feeling connected to it. From happy feelings to sad memories or just thoughts about my life.
That’s what makes it so hard for me sometimes to choose what I should listen to. When I listen to the Hibike Euphonium Soundtrack, I get a feeling of calmness and the thought of wanting to improve. Because that a major point in the story of Hibike. That what makes this Soundtrack so special to me and that’s just one example. I could go on and on about specific Songs or even Artists, what they remind me about and when I listen to them but that’s not really the point I wanna write about.

A great soundtrack doesn’t just give your headphones something to do while you play, it’s to underline the feelings and thoughts of the persons you read about. To draw you more and more into their world. To set the scene and give it the push and detail to make it a great and rememberable scene. Just try to listen to a few Soundtracks of the Visual Novels you played.

I will never forget the Soundtrack of “If my heart had Wings.” Just one song of it draws me back into this world, bringing back the feelings of those characters you grew to love and cherish.

But just today, I played the third installment of National Park Girls and I don’t think I ever experienced a better use of music in Visual Novels. It’s as if the feelings of the characters just got sewn into the music with no chance of ever removing themselves from it. As if you put on a sweater that is full of love and beautiful sadness. I don’t want to go too deep and spoil everything about it now. Please go and experience this feeling for yourself. Just remember it’s okay to be sad and miss what you had.

One thought on “What makes music so great?” 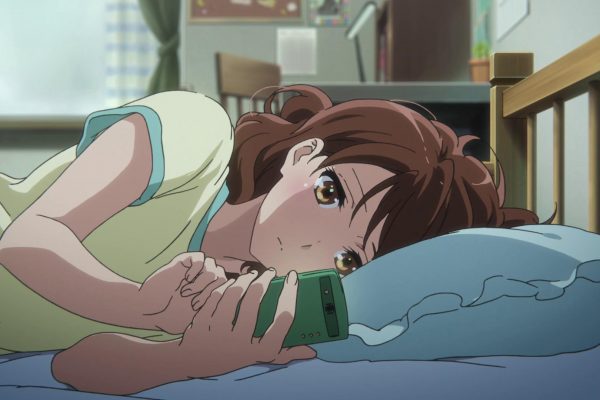 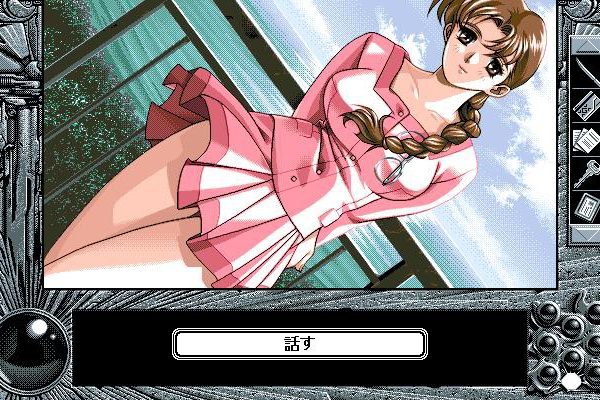 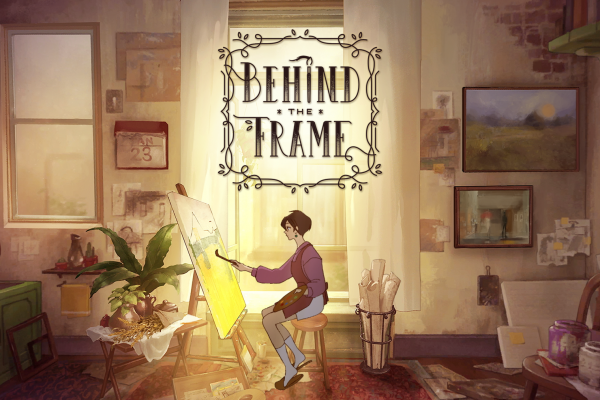 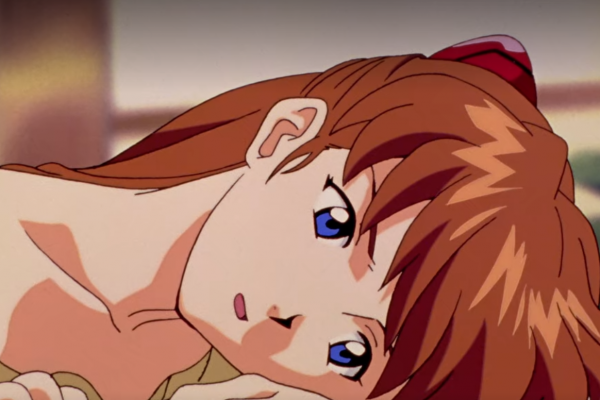